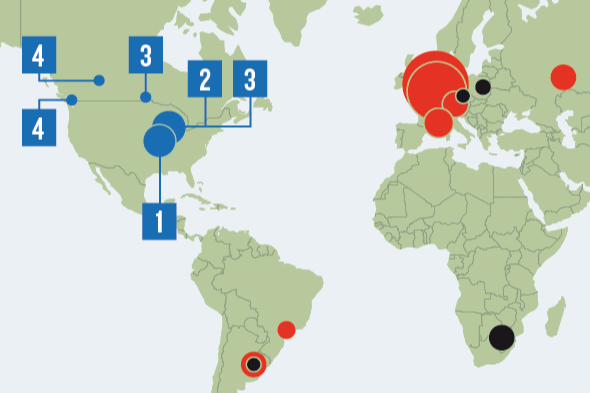 The impending repeal of the Affordable Care Act is not the only threat to health care these days. Another crisis, one you may not have heard of, concerns a radioactive isotope called technetium 99. This obscure atom is used in a medical imaging technique called single-photon emission computed tomography, or SPECT, used to diagnose millions of patients every year. As the few nuclear reactors that produce technetium 99 prepare to shut down due to age and risk of breakdowns, doctors are increasingly worried about shortages. In the February issue of Scientific American, journalist Mark Peplow discusses the details of this challenge and how scientists are attempting to address it.             Read more here.