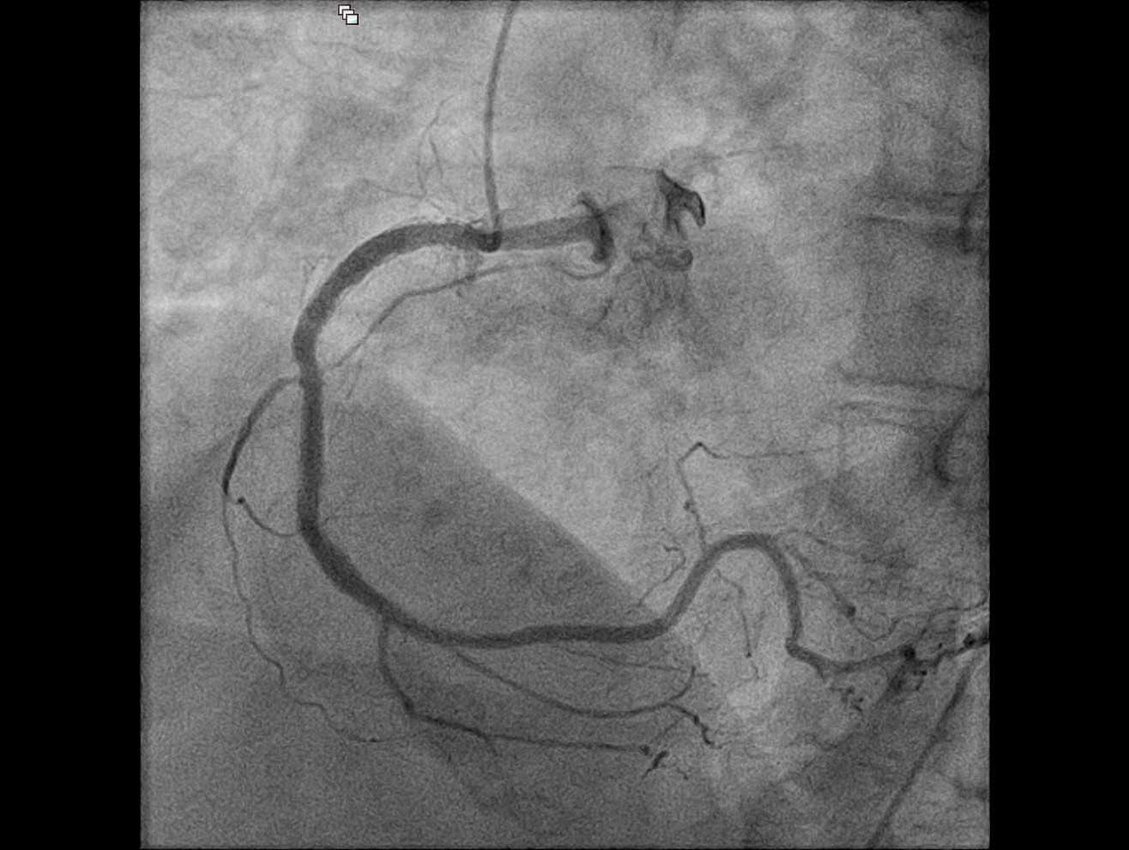 Four times, Elaine Paparella Vandeputte underwent balloon angioplasty to clear dangerous blockages in her right coronary artery, usually also having stents implanted to prop open the vessel. Four times, the vessel became blocked again, clogged with scar tissue and  other cells that were part of her body’s attempt to heal. In August, physicians at Thomas Jefferson University Hospital tried a different tack: a targeted dose of radiation inside the artery to inhibit the regrowth of cells. So far, it seems to have worked. Read more here.